Coming Together Triumphantly - a charity anthology 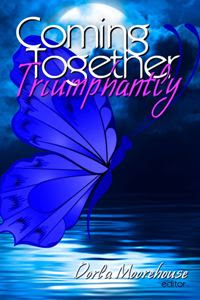 Coming Together: Triumphantly is a collection of erotica that deals with reclaiming the body and sexuality after trauma. It contains stories of triumph, of healing, and of appreciating the body and its abilities after (and in spite of) the changes brought about by illness/injury. This collection will benefit the National Women's Health Network.

This collection is edited by Dorla Moorehouse, who pitched the idea to Coming Together as follows:

In late 2010, my friend and fellow writer Reesa Brown and I decided we wanted to edit an erotica anthology based around reclaiming the body and sexuality after trauma, such as illness or assault. This idea was very important to Reesa, who was a breast cancer survivor. We mapped things out, found some interest from other writers we knew, and put together a call for submissions, but then Reesa's cancer returned. She spent most of 2011 fighting, and most of the time she was too ill to work. We planned to relaunch our efforts as soon as she was well, but unfortunately, that day never happened. After grieving her death in January, I've decided I want to continue along with the project as planned, even though she is no longer here to co-edit with me. While more than a year has passed since our initial plans, my motivation is stronger than ever.

A note from Lily Harlem - I was keen to add to this collection of stories that aids such a good cause, and it's not the first time I've donated stories to Coming Together, I also have a steamy menage tale in Coming Together; As One. Shy Bird was interesting to write, I made the guy the one overcoming physical injury and although he's a big, tough, leather-wearing, tattooed biker, it is the shy, unassuming girl who he takes up bird watching in the Norfolk Broads with who finally heals his heart. 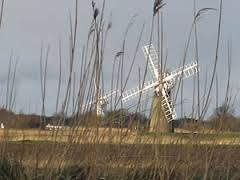 You can find out more about Triumphantly (available in print and ebook) here.

Wonderful project Dorla. I lost a sister to breast cancer. I wish you the best and many many sales.