That's right, for a few days only ROUGH 'N' TOUGH a super-sexy M/F novella featuring one of the hottest, kinkiest Irish heroes ever is absolutely FREE! 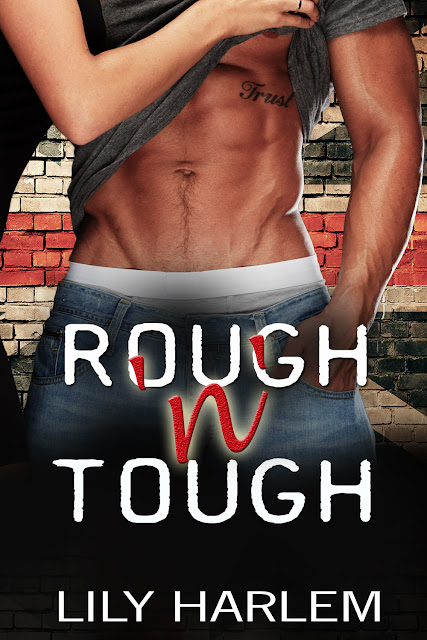 It’s safe to say Carmel was born with a silver spoon in her mouth. A life of privilege and luxury is all she’s known. But that doesn’t mean she’s been lucky in love and with a nasty ex on the loose her trip home to study for exams isn’t going well.

Until that is the sexy Irish gardener her father has employed steps into the foray. Then things get really interesting, really fast. Before she knows it she’s stealing out into the darkness for an adventure her imagination could never have dreamt up. One thing is for sure, Harper is as good as he is bad, and as kinky as he is sexy. Carmel will never be the same again.

Please note, this book contains a dabble into mild breath play and an Irish traveller who will charm your pants off!

Today the Manchester Ship Canal is a fashionable dockland area developed for leisure, commerce and housing. Affectionately known as the ‘Big Ditch’, it was formally opened by Queen Victoria in May 1894. Manchester was a fast growing city not only because of Lancashire cotton but the city was also strong on engineering and manufacture. Being landlocked, all goods had to be transported by road or rail to Liverpool docks in order to be exported, thus reducing profitability. The Canal brought shipping right into the heart of the city as well as employment not only to industry in general but also to the owners of narrow boats and barges who worked long hours in the canal basin, loading and carrying goods through the network of canals.

The day the Queen came to Manchester was a grand day for Ruby McBride and her young sister and brother. It’s glories fade into insignificance, however, when their mother, Molly, due to illness reluctantly entrusts her beloved children to Ignatious House, and the not-so-tender care of the nuns. Ruby, a rebel at heart, is always on the wrong side of authority. Her chief concern is to keep her promise to take care of Pearl and Billy, but when she is sixteen, the Board of Guardians forces her into marriage and she has to abandon her siblings, vowing she will reunite the family when she can. Convinced that her new husband is a conman, Ruby discovers life on the barge is not at all what she expected. She is furious at being robbed of the chance to be with her childhood sweetheart, Kit Jarvis, so resists Bart’s advances as long as possible. Only when Kit comes back into her life and jealousy between the two men causes events to run out of control, does Ruby realise which one she truly loves. But it takes the Great War for her to fulfil that childhood promise, and not in the expected way . . .

This is an enthralling story of romance and rebellion perfect for fans of Rosie Goodwin and Dilly Court.

‘Charming and exciting. A lovely story by an author with an extraordinary feeling in her writing.’ Bangor Chronicle

‘An inspiring novel about accepting change and bravely facing the future.’ The Daily Telegraph 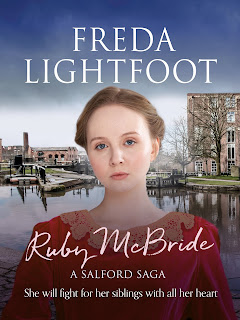 Ruby McBride has always been on the wrong side of authority. The grand opening of the Manchester Ship Canal is set to be a day of unfettered festivity for Ruby and her younger sister and brother. Even Queen Victoria will be in attendance.

But the glories of the ceremony fade into insignificance when their dying mother delivers them to the imposing oak doors of Ignatius House. Abandoned in the not-so-tender care of the nuns, the siblings are soon separated. So when the Board of Guardians force Ruby into a marriage that sends her to a new home upon the Salford waterways, she makes only one vow: to reunite her family whatever the cost.

21 May 1894 ‘Rise and shine, chuck, kettle’s on.
’ Ruby stretched blissfully, then lifted her arms and wrapped them about her mother’s neck in a tight, warm hug. Even if she was nearly eleven, she hoped never to be too old for a morning cuddle. ‘Is this the special day you promised us, Mam?’
‘It is, love, and if you don’t shape yourself, you’ll miss out on a very special breakfast an’ all. I’ve saved a bit of jam to go on us bread and marg this morning.’
The thrill of a day’s holiday from school made Ruby want to shout with joy, and jam on her bread took it into the realms of fantasy. She’d known too many mornings when there’d been no breakfast at all. Inside, she felt a bit sick with the wonder of it, and prayed she wouldn’t disgrace herself by not managing to eat the promised treat.
Molly McBride kissed her daughter and tweaked her snub nose. ‘See you wash yer lovely face and hands especially well this morning. We don’t want Her Majesty to see the McBrides looking anything less than their best, now do we, chuck? Not when she’s come all the way up from London to see us, eh?’
Ruby giggled as her mother gave a huge wink then, one hand at her hip and the other lifting her long cotton skirts, she sashayed away, nose in the air, just as if she were the Queen of England herself. Oh, she was a laugh a minute, her mam. But then she leaned over the table, clinging on to the edge as she started coughing, which quite ruined the effect.
Ruby felt the familiar jolt of panic but said nothing, knowing how her mother hated a fuss or any show of sympathy. ‘I won’t let it rob me of me sparkle,’ she would say, but the cough that had got worse all winter was a constant worry at the back of Ruby’s mind. She felt thankful that summer was almost here, for the warmer weather would surely ease it. And Mam didn’t want her to worry about anything today, not with the Queen herself coming to open the Manchester Ship Canal that had cost millions of pounds to build. ‘The big ditch’, they called it. Folk had been putting up flags and bunting for days, and there was to be a band.

Posted by Freda Lightfoot at 11:20 No comments:

The Mafia Have Moved To London! 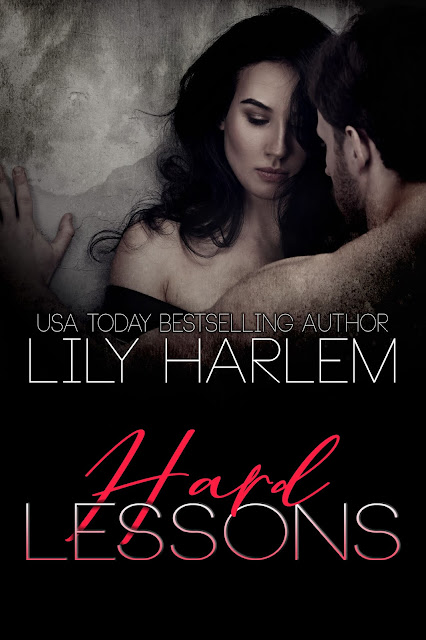 In his world, disloyalty is punished.

When Serena Ricci fell in love with a mafia bad boy, she knew what she was getting herself into. A man like Luca Morretti expects loyalty, but when she took a risk and it ended with the cops busting in, she let him take the fall. Now he’s out of prison, and it’s time for her to pay the price.

Publisher’s Note: Hard Lessons includes spankings and sexual scenes. If such material offends you, please don’t buy this book.
Posted by Lily Harlem at 09:56 No comments:

Happy release day to me!
My novella, Christmas at the Chateau is out today! Yay!
Following on from Millie, the first book in The Marsh Sagas series, now comes a holiday novella! Join the family again as they spend Christmas with Millie and Jeremy at Chateau Dumont.
#holidaystory 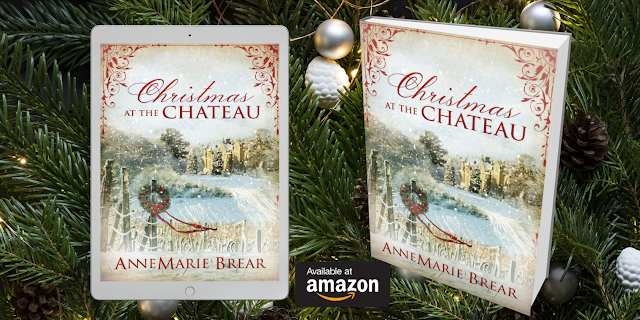 Posted by AnneMarie Brear at 01:52 No comments: