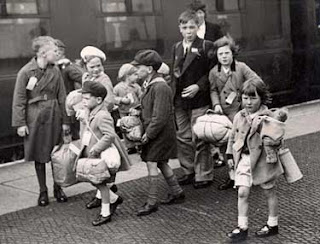 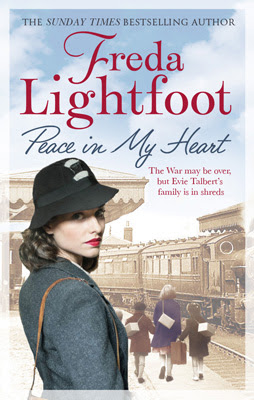 
Posted by Freda Lightfoot at 13:46 No comments: