TORN. It is a few weeks before Christmas.... 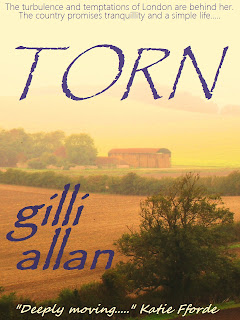 Email ThisBlogThis!Share to TwitterShare to FacebookShare to Pinterest
Labels: http://www.amazon.co.uk/TORN-ebook/dp/B004UVR81Y