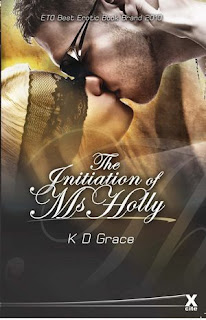 Ah the Eurostar as inspiration! I've just used that in one of my books but sadly, my hero and heroine travelled separately!! I've never been on it myself and it was tricky to research.

I love your cover.

The cover of your book is so hot it inspired me to buy it. Can't wait to read it either!

I enjoyed your post, it's very eye-opening. ;) I love to experience tastes, smells, sights, sounds and all that through the characters. :)

The cover page alone is catchy, i bet the content is just fantastic.Great work.Plz do pass by my blog on freeing your mind, follow and comment to improve my works too.Thanks.