I’m excited but nervous about the launch of our new website http://www.lysandrapress.com/ today but after a year in development working closely with our authors, I am feeling pretty confident that we have a smashing website and some excellent titles – hopefully something for everyone. - Ruth Little

Here is a taste of what’s on offer: 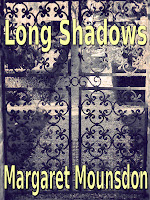 Fiona Dalrymple is shocked to learn on the death of her grandmother that Doreen Dalrymple was not her grandmother at all. Her real grandmother, her grandfather's first wife, Ellie Marsden is still alive and when Fiona meets up with her, Ellie has a further shock for Fiona. She also has a brother. What is more Tim has disappeared and Fiona is charged with the task of finding him. 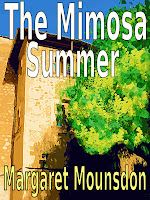 Pippa Cavendish is blonde and beautiful and no one's idea of a conventional nanny, but Lilly Fontaine loves her. Marc Fontaine her father suspects Pippa is not all she appears to be and he is right. Pippa is harbouring a secret, one she is determined to keep hidden at all costs. 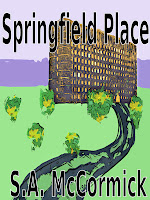 Behind manicured lawns and bourgeoning gardens, the apartment building is much like any other in the community. The contrast of its aging structure and decorative foyer reflect the charm of Springfield Place – its elegant lobby prominent; its deteriorating corners hidden from view. Home to an intriguing array of characters who pass in elevators and along pathways, its residents – secrets intact – exchange vague greetings, then continue on their journeys. Some find the casual acknowledgement enough. For others, chance encounters and their pleasantries offer salvation.

Stop for a moment at Springfield Place. Share a glimpse within its walls. 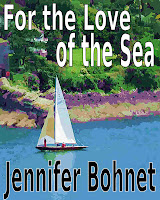 Widow of a professional yachtsman, Cassie Lewis is busy running the family boatyard in Devon. When catastrophe strikes, Cassie has to accept she can’t change the inevitable. 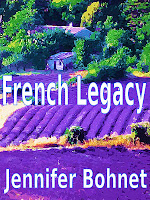 ‘If you refuse and leave, you will have thrown away your son’s inheritance.’ With those words Nicola is blackmailed by Henri her ex-father-in-law, into moving to France with Oliver her young son. 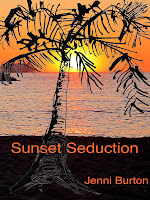 Wildlife expert Susannah Stevens has landed the perfect job at a hotel on the coast of Kenya. But the last person she expects to be working for is Greg Fairchild, the man who deceived her years ago and who believes she’s just a gold-digger. With the future of the hotel at stake, they agree to work together. But can they put past feelings behind them? 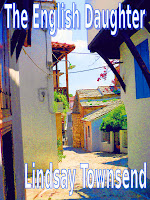 Young widow Val Baker restores musical instruments, but fears her relationship with her Greek-Italian family on Corfu is broken beyond repair. Returning to the island to work on a rare piano belonging to her Greek friend Alexia, she finds her dreams haunted by memories of Hilary; a young English girl raped and murdered ten years before. Val determines to uncover the truth about the case, and set to rest her own doubts about the involvement of her father, Yiannis, and half-brother, Markos, both policemen who were involved in the original investigation. Joined by her friend Harry, Val begins to unravel the threads. When two strange tokens arrive, one for Alexia's daughter Chloe and one for Val, it becomes clear that Hilary's unknown killer is on Val's trail. Her search for the truth becomes a race for life.


I hope to keep you posted on twitter of our progress. In the meantime, if you are a new author, or an established writer who would like any of your printed books to reach a wider audience through epublishing, we would love to hear from you - submissions@lysandrapress.com .
Posted by Lindsay Townsend at 16:39

The books sound wonderful - all the best to everyone involved with Lysandra Press!

Good luck from me too!

Best of luck, sure to do well with such good books.

Thanks, Rosemary, Barbara and Maggi!

Thanks for your kind comments. We think our books are great. We hope to see you soon.