Love writing about my sexy, pointed eared elves. There will eventually be eight in the series, and this is book five.

This is my newest book in my Passionate Pursuit series. Here's an excerpt to whet your appetite.  They're handsome and lovable, and fun to read about. Warning, this is erotica. 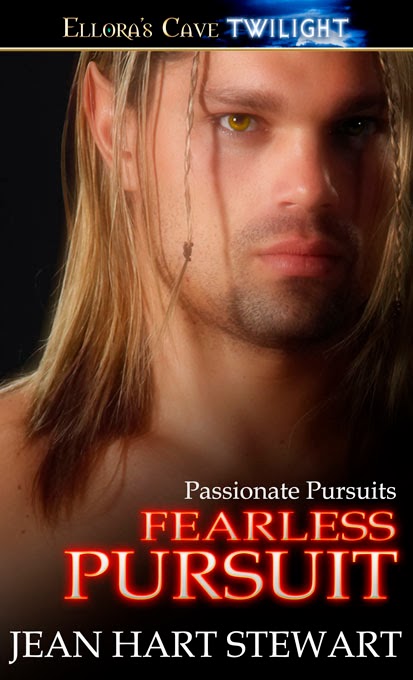 "He found her in the music room, staring out the window into the dark night.


“As I said, Reina, I rushed you. You are not a slut in any sense of the word. You are my love, but I’ll not push you right now. I’ll prove it to you soon, though.”
Available at Ellora's Cave, Amazon, Kindle and my website, jswriter@earthlink.net