Fearless is my latest book, just released, about sexy, pointed eared elves whose unusual powers are increased when they learn to use them wisely. Fearless takes place in 1957, in both London and Dover, and is an erotica book from Ellora's Cave.

I love these locales. In fact I love every place in England I've been. Have visited many times, but it's never enough for me.

Here's an excerpt from Fearless:


"He found her in the music room, staring out the window into the dark night. 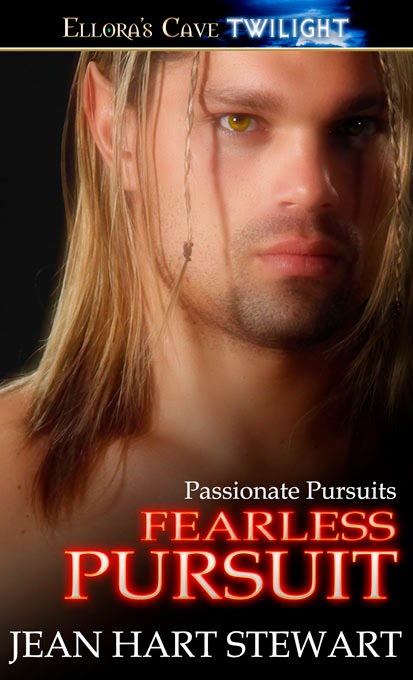 Reina and Rurik have a thoroughly wicked villain to overcome, the lives of two lost youngsters to straighten out, and the perplexing distress of Rurik's brother Jake. Jake just might turn out to be the most powerful elf in the family, but that's in the next book, Redemptive Pursuit.
All my books can be found at Ellora's Cave, Amazon, Kindle, and Barnes and Noble, among others.
Or write me at jswriter@earthlink.net.  I'd love to hear from you....