Because He needs me 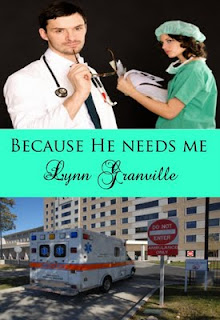 A story of love and belief