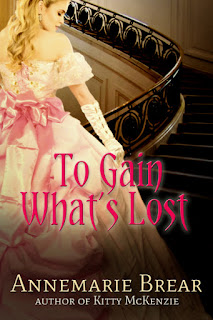 Available on Kindle at Amazon.
USA and UK and all Amazon countries.
Posted by AnneMarie Brear at 20:14