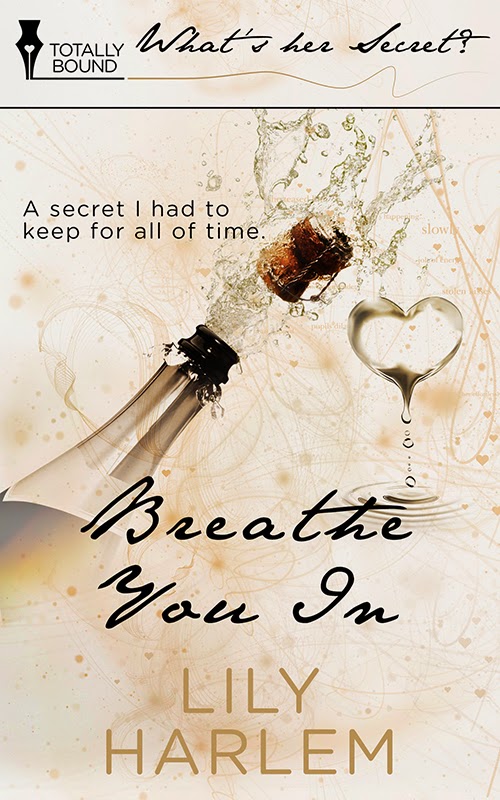 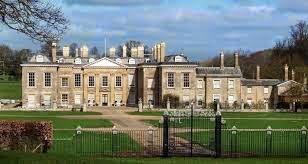 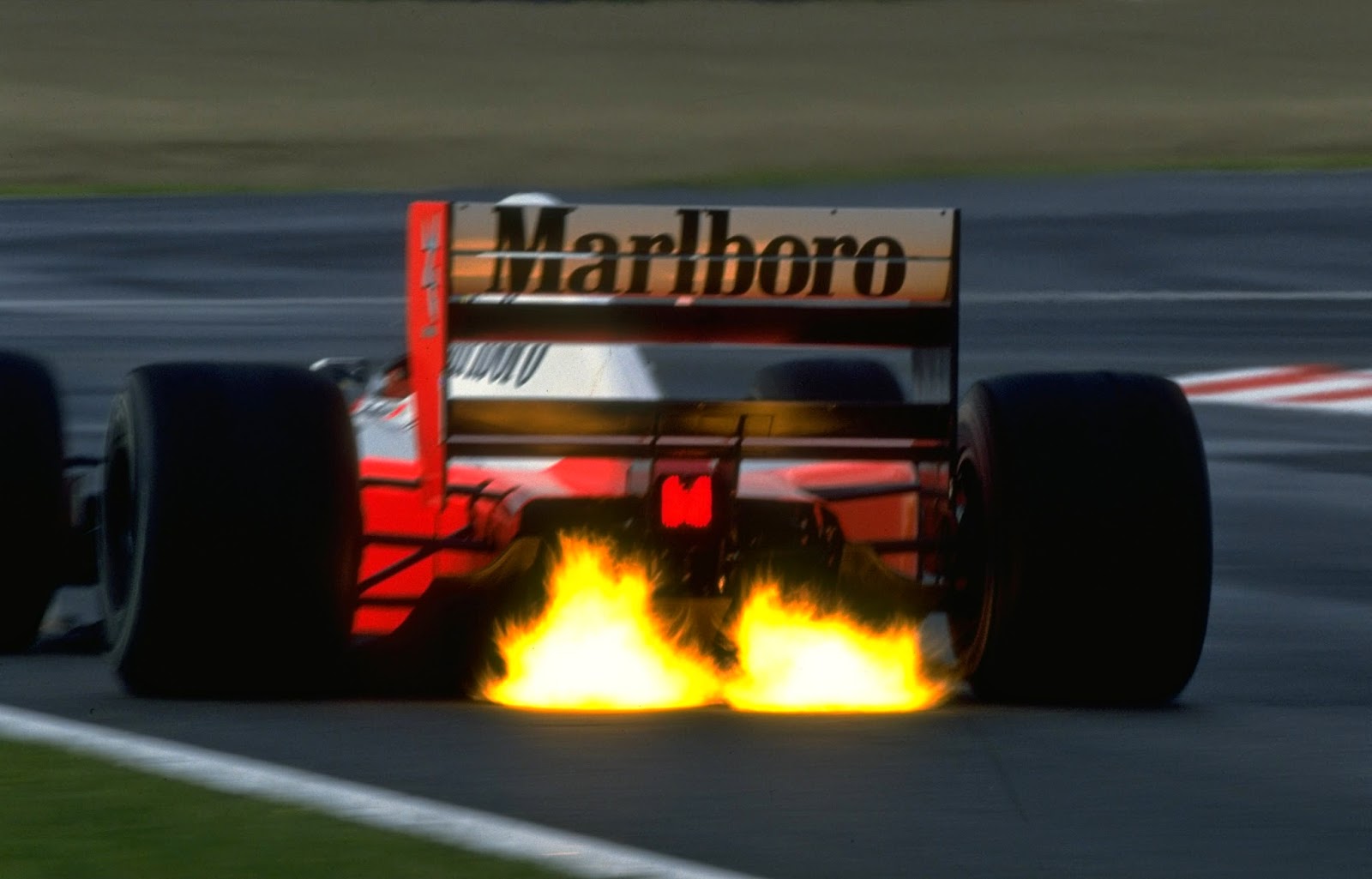 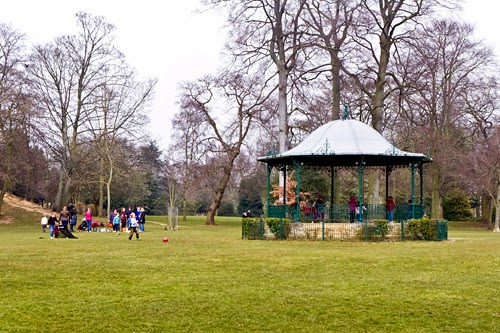 What a great premise for a story!!! Lots of sales with this one,,,

Thanks Jean - I hope so! - it was an emotional journey writing Breathe You In and it has (excuse the pun) a special place in my heart :)